Is Your Teen Typical or Troubled

No one would describe the typical teenager as a particularly rational creature. But some behavior is normal, while some may point to a deeper problem. According to the U.S. Surgeon General’s Report on Mental Health and Children, 11 percent of youth between the ages of 9-17 have a major mental illness. That’s close to 4 million kids. A similar number suffer from less serious mental health problems. And in both cases, the problems go mostly undiagnosed.

“The earlier the better,” says Steven A. Rubloff, executive director of the American Psychiatric Foundation. “What we know about mental illness is that the bigger the gap between detection and treatment, the poorer the results. And right now, there’s a significant delay between the onset of mental illness and detection.” The new school program, Typical or Troubled? which is underway in 73 high schools, will train those adults who normally interact with teens at school to notice some red flags.

As a parent, you can help, too. Here are some of the things to look for:

• Inability to cope with problems and daily activities.

• Abuse of alcohol and/or drugs.

• Threats of self-harm or harm to others.

• Frequent outbursts of anger or aggression.

• Threats to run away.

• Aggressive or nonaggressive consistent violation of rights of others, opposition to authority, truancy, thefts, or vandalism. 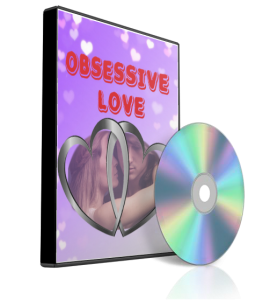 Get your FREE copy here

What is Toxic Worrying?

Get Therapy for Yourself

Say "Yes" to What You Want